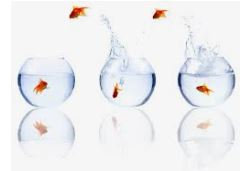 If you have read my stuff in the past, you will have heard me talk at times abut the importance of analysing and managing the impact of organisational behaviour in order to make changes happen effectively or indeed to make them happen at all. Even the most complex technical systems I ever rolled out in large companies exhibited lower levels of technical risk than they did political and it is no secret based on work going back as far as the 90s Chaos reports that people and organisations are the challenge, not machines. By that I don’t mean ‘them’, I mean ‘us’, we are people, all of us and as such we should have the capacity to celebrate it while at the same time being totally realistic about our abject failings when it comes to seeing things as they are, accepting our shortcomings and taking on some risk to make positive moves for the better

The real problem is organisational change

The biggest problem by far, to start breaking it down a tiny bit, is the power of the group over the individual. No matter how strong or how determined, no individual can stand toe to toe with a determined group and win, nor is he/she likely to try, if anything a great weakness as humans is our fear of even trying to challenge the fashionable idea or as it has come to be known recently the populist view. Modern politicians have learned all too well how to manipulate masses ahead of a contentious change and create an impermeable consensus behind utter nonsense.
My personal experience covers mostly technology driven change, but also some purely cultural, not that there is any difference at all from an organisational viewpoint.
People-process technology, sorry if you are bored by it.
Implementing a system of any sort in an organisation is , or ought to be, a process of identifying a target operating model and or future state of being, plotting an achievable path towards that future state, designing, building or configuring a system that will deliver or support the target operating model getting the people to adapt it and make it work and then executing till it stops fighting back.
The easiest part by far, though never easy, is getting the technology to fit the model and stabilising it. The hardest part is convincing people to champion a new way of thinking and acting that by its very existence, suggest that what they have been thinking, doing and believing in for some time is wrong, That is a tough barrier to cross. It is especially tough while just a few influential members of the group are holding out for the old way.

Resistance is the natural state of affairs not the exception

Add to the above complication the issue of comfort and natural change resistance. What I am referring to here is the sheer comfort of being able to sleep walk one’s way through day after day as a result of familiarity and the sheer security of knowing how things are and how they tick and being confident that they are unlikely to change. Asking people to break up this security and abandon this comfort zone is tough when you know how, are committed and have the support you need. More often than not, none of these comforts are actually in place. Now pay lip service to the political advantages of certain Stati quo such as budgets, responsibilities and all the other attributes of the modern organisation that feed status and power for individuals.

The first necessity for driving change is to bring in someone with no personal agenda, no axe to grind and a little bit of skill. Any interim will have been through this mill many times even if he/she has not thought of themselves as a change practitioner and can be of immense value in defusing the natural political tensions if nothing else, because they will not be accused or suspected of creating an empire for themselves or a colleague.  If however, they have some experience and understanding of the challenges of organisational change they can drive better outcomes and reduce risk substantially.

The potential for skills transfer and development

By adapting a holistic approach to building an acceptance of change leading on to adaptation of new practices and mindsets, there is a golden opportunity to partner with the new team and develop them instead of fighting a bitter war that ultimately can only end in more hiring and poor outcomes all round. Take the chance to invest in training and mentoring tomorrows team instead of battling with todays incumbents and the outcomes will be much better all round. This is a natural part of a good change process and although nothing is guaranteed ever, it is always the right approach.

Some mistakes you MUST not make 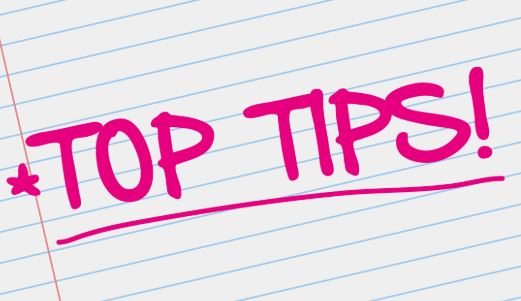